Jurgen Klopp has warned his Liverpool players they must “work really, really hard” in their clash with Red Bull Salzburg, who “will defend with all they have.”

Salzburg are back in the Champions League for the first time since 1994, having fallen on a number of occasions at the qualifying stage.

They progressed automatically this time around due to Liverpool and Tottenham making both the final of last year’s competition and the top four of the Premier League, which serves as an interesting twist of fate for Wednesday night.

The Reds will be considered favourites despite Salzburg beating Genk 6-2 in their Group E opener, but Klopp stressed that it would be a real challenge at Anfield.

“[Salzburg] will defend with all they have, they have waited so long for the Champions League,” he told reporters on Tuesday.

“I think they got kicked out nine or 10 times in the last qualifying round.

“They are the serial champions of Austria but then couldn’t make it but were quite impressive in the last two years in the Europa League.

“So, it will be interesting and people should not be surprised if we have to work really, really hard. We need everybody, we really need everybody.” 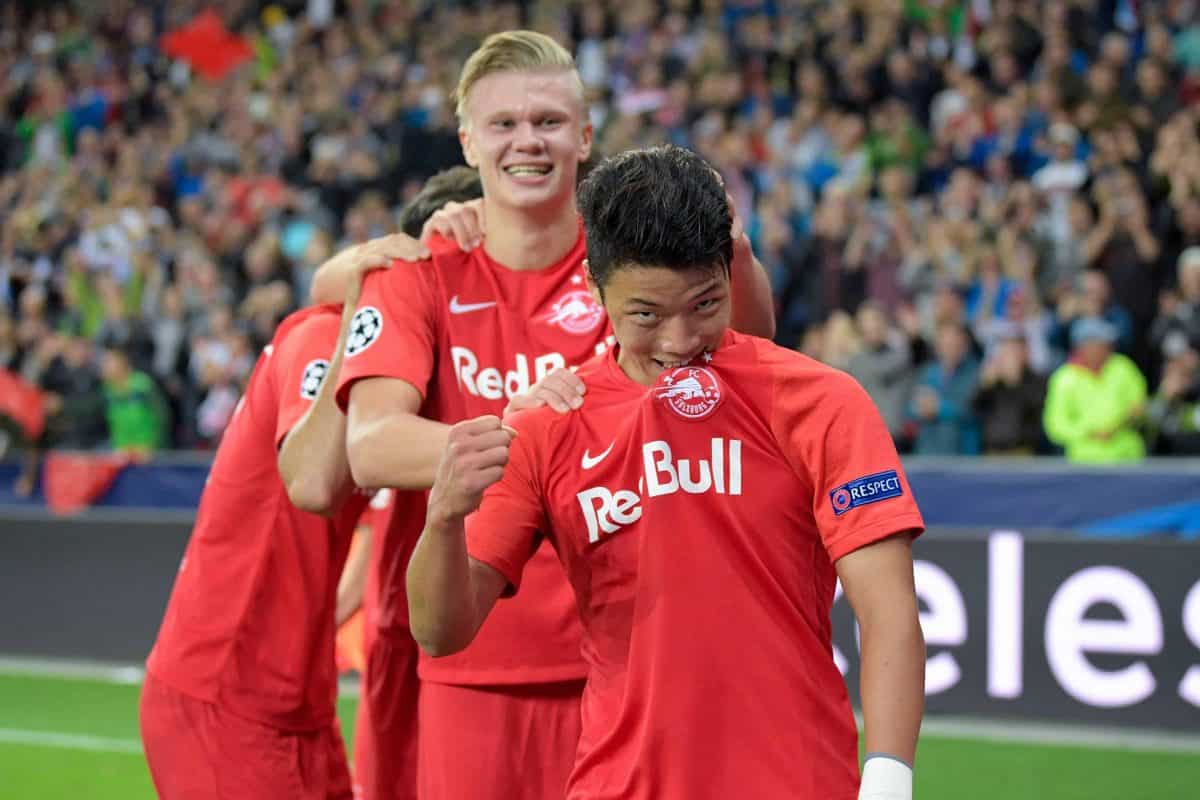 Klopp described Salzburg as “younger brothers” to his Mainz, Borussia Dortmund and Liverpool sides, along with their own associate club RB Leipzig, as their “philosophy is based on the things we did in the past.”

“[They are] all very talented, very young, very exciting and excited as well,” he continued.

“They really have a clear plan, maybe the clearest plan in world football.”

To take all three points, therefore, the Reds will need to be at their best, but Klopp will be without Alisson, Xherdan Shaqiri and now Joel Matip in midweek.

Matip has been ruled out after suffering a knock in the 1-0 win at Sheffield United on Saturday, though Klopp did hint the No. 32 would be back fit for the visit of Leicester this weekend.

On Alisson, the manager claimed he would be “100 percent” back in time for the trip to Man United on October 20, with Adrian filling in until then.